Why Harpreet Brar is on So Much Hype? 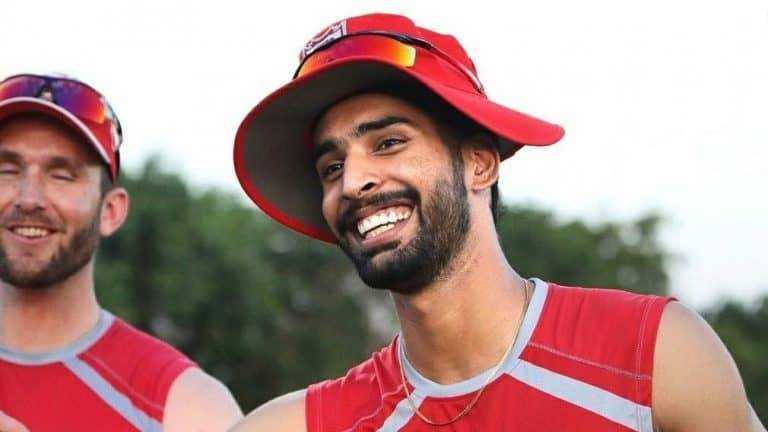 As we are proceeding more to the progressed world, a bunch of new technologies is being introduced to us. Gathering people from each corner of the world in one place is one of the great inventions. Undoubtedly, we are talking about social media.

Almost every person nowadays is having at least one social media connection. Twitter is the most popular because it works as a news platform. There is no shortage of information. Every single second, you’ll get to know something new.

Negativity is there too. And sometimes a wrong move on social media can bring your name in front of others. The same happened with Harpreet Brar. Let’s know what happened.

Who is Harpreet Brar?

A young player from Punjab showed an incredible performance in U-23 Punjab Team. He made 206 runs and took 18 wickets in just five matches. He is Harpreet Brar. This top-class left-handed batsman gave a total of 4 trials to be selected in the IPL team.

After showing his true potential, he got selected in IPL in 2018. The Punjab franchise team had bought him for 20 lacs. In the Indian Premier League, this young talent is showing his great performance and winning the hearts of millions.

How Harpreet Brar Got the Hype?

But somehow, he missed wishing on her tweet on 11th February. So, he posted a wish note on 14th February, mentioning the word ‘Belated’. Fans get to know that Harpreet Brar has a soft spot for Mia Khalifa.

It’s not wrong at all. No one has the right to interfere or judge someone by their choices. But some social media content creators got the spice for their content. And as a result, they made it viral without any reason. Some sites, Virtual news platforms, and mini blogs made this news more popular by adding some extra spice to it.

To be honest, when he posted the news on 14th February, no one had noticed it. After his incredible performance on IPL matches, when some fans peeped on her account, they found it. The day was 30th April when Harpreet realized he was about to become famous on social media.

So, he decided to delete the post in mid-innings which again made those social media content creators hastier. They asked not to delete it. But currently, no one knows the address of that deleted post.

This is the power of social media. But nothing remains constant here. As he was on the hype for quite some days. Now, everything is sorted.

The habit of human beings is incredible. Most of us feel happy to know the disturbance of other’s lives. Sometimes we made the decision and spread it unknowingly which can affect someone’s prestige.

Though in this case, being a gentleman, this sportsman settled down everything sportingly. But the impact will be with him for years. As IPL is suspended now, we expect, again fans will witness Harpreet Bear’s performance.

Axar Patel joined the squad after recovering from COVID-19